Staying true to the commitment he has for his fans, country music star, Walker Hayes, continues to engage with them in typically unorthodox ways. This time around he asked for their help with naming his upcoming 2019 tour.

The Dream On It tour moniker was submitted through a contest Walker posted to his social channels and was chosen by Walker himself. The winning fan’s suggestion was selected from a swarm of thousands of creative and exciting proposals and they will have the opportunity to attend any of the tour’s show dates (travel and accommodations not included) with a guest as well as dinner with Walker and his band at the tour stop of their choosing. Walker announced the winning title of the tour on Monday, November 12th on his Instagram account. He was so grateful for all the support that he contacted the fan via Facetime on Monday.

“I’m so jacked to announce my Dream On It Tour and get back on the road,” said Hayes. “Thank you to my fans for working so hard to help me pick the perfect tour name. Y’all have been involved since the beginning, so it only seemed fitting to have y’all be part of it.”

Walker’s fans can expect to hear all of their favorites including his latest single, “90’s Country,” which is currently available on all digital and streaming platforms. Walker is also thrilled to have Filmore joining him throughout much of the Dream On It Tour.

Tickets for the Dream On It tour are available to the public HERE starting on November 16th at 10:00am CT.

VIP Tickets can be purchased HERE

The “Dream On It” VIP Experience includes:

*Filmore will not be opening that date

About Walker Hayes:
Monument Records recording artist, Walker Hayes, is a singer/songwriter originally from Mobile, Alabama. Hayes recently released the single and video for his hit “90’s Country” which continues to climb the country charts. His debut album boom. was released in December 2017, which he co- produced with GRAMMY Award winning producer and songwriter, Shane McAnally. The 10 track album includes the RIAA certified Platinum Top 10 hit, “You Broke Up With Me” as well as the highly anticipated follow up single, “Craig,” which was nominated for Song of the Year at the 2018 AIMP Nashville Awards. This fall, Walker headed overseas with Old Dominion for his first-ever European tour. Hayes has joined the likes of Kelsea Ballerini‘s Unapologetically Tour and been on the road with Dan + Shay, Thomas Rhett, Old Dominion and more. Kicking off in January 2019, Walker will set out on the Dream On It tour. For more information on Walker and upcoming shows, please visit: www.walkerhayes.com

Country Radio Broadcasters (CRB) has announced the lineup for the CRS 2022 New Faces of Country Music® Show. To be held Friday, February 25 at Omni Nashville Hotel, this […]

The Dream On It Tour has begun and will consist of 27 major shows across the US., Walker Hayes, country music’s rising sensation and major […] 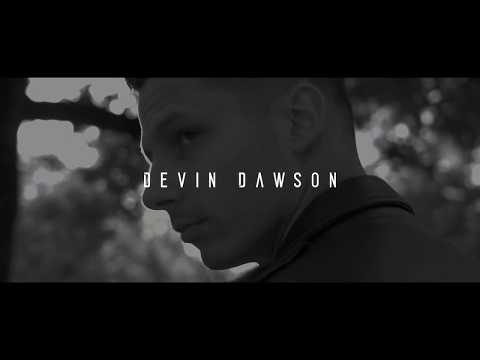