Tomas Doncker is the 21st Century’s “King of the Blues” without a doubt. His music is riveting and addicting and he has once more blown us away with his latest recording.

“Big Apple Blues” is the latest in Tomas’s amazing collection of deep rooted, soulful blues tunes. This truly phenomenal collaboration with Yusef Komunyakaa, legendary poet who grew up in Bogalusa, Louisiana. Yusef was elected Chancellor of the Academy of American Poets in 1999, as a member of the same it is my honor to write about his music.

When I first heard “The New Day” I was covered with chills. I’m told that this is a good thing. I can usually pick the winners when this happens.

Tomas is a natural and his style of blues, soul, funk and groove is sure to be an all time favorite for many years. His versatility and talent is pure and that’s what makes the music a true winner. It’s not something that is just learned, it’s in his blood.

From his younger days growing up as the son of a carpenter and his dreams of attaining a musical career Tomas had not only accomplished those things he has achieved even more. He forged his path as a guitarist with legendary blues man James Chance,  and went international touring in Japan.

This outstanding album was released on October 21st of this year and is already breaking records. Tomas has set the bar high with this one.

In 2010 Tomas performed for the first time in China at the Shanghai World Expo as a headliner to an audience of over 100,000. His latest endeavor is another step in his Global-Soul project.

In July of this year Doncker released a full length album called “Moanin’ at Midnight: the Howlin Wolf Project” that has received a huge acclaim from such influential sources such as All About Jazz, Popmatters, and the infamous Howlin Wolf himself, who promoted the album on his own official website.

This latest release “Big Apple Blues” is a collaborative project with the legendary Yusef Komunyakaa, poet and author. 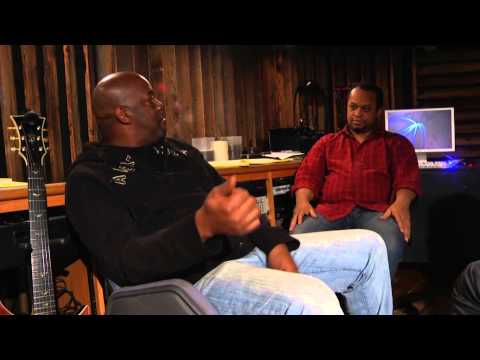 James Chance is one of a kind. He’s raw and spirited and has a style all his own. Recently James signed with True Grove Records […]

Blues man, soul man, all around groove man, Tomas Doncker and his True Groove All Star Band have done it again. Their talent is far […]

What a pleasure it is to share news of artists such as the infamous soul man himself Tomas Doncker. Tomas recently signed an amazing worldwide […]