It has to be difficult for anyone who moves to Nashville aspiring to achieve country music stardom.  With so many others hoping for the same thing and the odds so badly against you, anyone who comes to Music City has to have a lot of courage.

I would also imagine the amount of courage needed for an hopeful country musician moving to Nashville would be doubled if it was also the first time they’ve ever been on their own, as was the case with up-and-coming artist Morgan Fraizer.

“I’ve never lived by myself so it’s been interesting,” Frazier says about being on her own.

Frazier was last featured in Nashville Music Guide on the cover of the October 2010 issue.  The story told of her humble beginnings in Texas selling CDs from store to store in towns all over the state and of moving to Nashville with her family to pursue a career in country music.  She was 17 at the time of the last interview and had recently signed to Curb Records.  Since then, her parents have moved back to Texas and she’s been on double duty, pursuing her dream and coping with the responsibilities of adulthood.

To say she’s been busy would be a bit of an understatement.

“I’ve been writing, just writing my butt off really for the last year or so” says Frazier.  “I write everyday that I can.”

The maturity with which she has approached her music and her career is impressive.  She’s the only musician I’ve ever spoken to who gets up every day before noon and follows a stringent routine: up at 6 o’clock to work out; writing sessions at 10 o’clock and over at 3; afternoon off for errands; shift at Tootsie’s Orchid Lounge at 6 o’clock; home to bed and ready to do it all again the next day.

Frazier’s been singing regularly at Tootsie’s for about a year now, and the gig’s a fitting end to her busy days.

“I do a shift pretty much every day, as often as I can,” she says.  “I love doing it.  I get to perform and do something that I love to do and meet different people every night.”

At Tootsie’s she sings the hits for the people in the bar, but hopefully she’ll have a new record of her own on the way soon.

“We’ve heard talk of maybe [doing a record] in the summertime,” she says hesitantly, not sure of what she can and can’t say.  “I’m in the middle of looking for a new producer and getting songs together.  It’s all really about that right now, getting the songs together and getting in the studio.”

And if cutting a record isn’t enough, Frazier also has several big-time shows to look forward to this year:

“I’m opening up for Eli Young Band, Rascal Flatts and Charlie Daniels in August in Oregon.  I’m pretty excited about that.  That’s a big deal for me to be able to see my name among those names.  It’s huge for me.”

To find more about Morgan Frazier and her music look for her on Facebook, MySpace, Twitter, and soon at www.morganfrazier.com

Much of the world’s agony is erased by a song. Such is that of the new hit post pandemic anthem “Comin’ Out the Other Side” […] 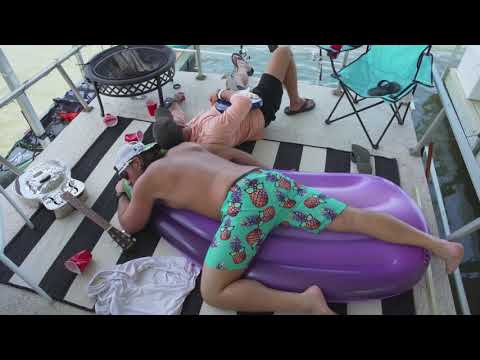 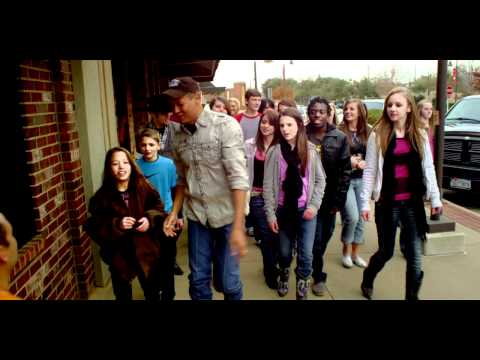