News Ticker
Multi-Platinum breakthrough artist Kane Brown received three American Music Awards during last night’s telecast and made history as the country star with the most award wins in one night for a first time nominee. During the world’s largest fan-voted awards show, Brown received Favorite Male Artist – Country, Favorite Album – Country and Favorite Song – Country, tying Cardi B as the second most decorated winner in all genres. During the show, Brown also presented the award for Favorite Soul/R&B Album with Lauren Daigle.
Brown’s highly-anticipated album, Experiment, is set for release on Nov. 9th and is available for pre-order (HERE). Experiment follows Brown’s record-breaking self-titled debut and includes instant downloads of “Lose It,” “Weekend,” and “Homesick.” “Lose It” is currently Top 10 and follows Brown’s multi-week #1 Platinum-selling hit, “Heaven” and the 3X Platinum #1 hit “What Ifs,” which recently became the #3 most-streamed country song of all time.
USA Today recently broke the news about Brown’s album details and his highly-anticipated Kane Brown: Live Forever Tour, which will kick off in Duluth, Georgia on January 10th. Tour support acts include Granger Smith with RaeLynn, Danielle Bradbery, and Jimmie Allen on select dates. Tickets for the tour are on sale now to the general public through Ticketmaster.
Noted by the New York Times as “one of Nashville’s most promising young stars and also one of its most flexible,” Brown continues to shatter records and was recently selected as the only country artist to be named to Amazon Music’s brand new advertising campaign featuring superstars Ariana Grande, Kendrick Lamar, SZA and Queen. Additionally, Brown was named as the first ever country artist to be selected as an official New Era brand ambassador for their 2018-2019 NFL football season and seasonal ad campaign.
Brown first topped the Billboard Top Country Albums chart with the release of his self-titled debut album (2016) and again with the release of Kane Brown Deluxe Edition (2017), which debuted at #1 on the Billboard Top Country Albums and Top 5 on Billboard 200 Charts. No other artist has amassed more weeks at #1 of any country album released since December 2016. The 24-year-old entertainer made history by becoming the first-ever artist to top all five Billboard Country Charts with his breakthrough #1 Top Country Album; #1 debuting Country Digital Song, the Double-Platinum “Heaven”; and #1 Country Airplay, Hot Country Song and Country Streaming Song, the Triple-Platinum “What Ifs.” To date, Brown is a 3X Billboard Award nominee as well as a nominee for ACM, Teen Choice Awards and CMT and Kane Brown remains the best new artist country debut of the past four and a half years. 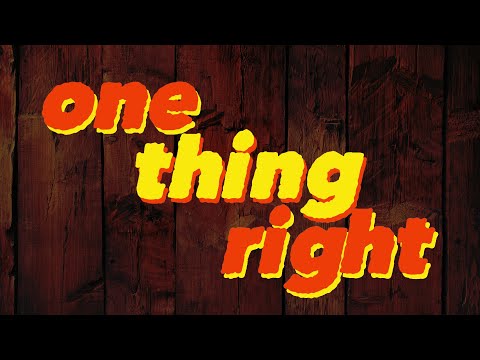