Arista Nashville’s Adam Doleac is treating fans to a collection of his most loved tunes – along with a new track – with the release of the Famous EP, now available for streaming and purchase. On the heels of the title track’s release to country radio nationwide, the project chronicles Doleac’s time in Nashville and rise to success, featuring his debut release and SiriusXM The Highway’s Top 5 “Whiskey’s Fine,” autobiographical favorite “Mom and Daddy’s Money,” and new song “I Choose Lonely.” Doleac co-produced the EP with Jason Gantt, Lindsay Rimes and Andy Skib. Listen to Famous EP at https://ad.lnk.to/famousep

“These songs and the inspiration behind them go back as far as five years and then some only a few months ago. So for people to finally get to see how they all come together as one body of work is the coolest thing for me,” said Doleac.

“We wrote this song to be fun and uplifting and wanted to take that same energy into the video,” Thomas Rhett said. “Jon and I had a blast filming this a few weeks ago in Key West, and I hope it brings a smile to people’s faces.” Center Point Road is a return to his roots and connects fans to his past, weaving together autobiographical stories with familiar sounds that have propelled his meteoric career. It has spawned two No. 1 hits, “Look What God Gave Her” and “Remember You Young.” More at https://centerpointroad.thomasrhett.com/

“Happiness,” a song penned by Opry Legend ‘Whispering’ Bill Anderson, became an unexpected hit in the U.K. in 1964 for British comedian Ken Dodd, who was later knighted by Queen Elizabeth, making him Sir Ken Dodd. Now, a number of celebrities across Britain have gotten together – remotely, of course – with their version of the song as a way of thanking National Health Service (NHS) workers during the Coronavirus pandemic.

“It really pleases me to know that a song I created over 50-years ago can be repurposed and used to bring a little sunshine to these dark days we are all going through right now,” said Anderson. “God bless the NHS and workers on the front lines everywhere.” More about Bill Anderson at http://billanderson.com/ 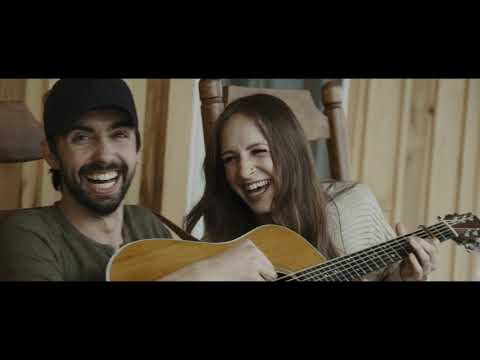 Inside Track on Music Row: Welcome 2022!

GARTH NEWS: Garth Brooks has sold 102,000 tickets for Tiger Stadium in Baton Rouge, one of the top two largest crowds of all time for […]