Reigning CMA “Entertainer Of The Year” Garth Brooks is launching a special series of “Inside Studio G,” his weekly Facebook Live series. Brooks will welcome a special guest each week starting tonight (10/23) at 7:00 PM EST with Brett Young, and will continue each Monday with him also welcoming Lee Brice and Old Dominion to spend time and answer questions. Fans can tune in to watch and take part submitting questions on Garth’s Facebook page here. Recently nominated for a Streamy Award, “Inside Studio G” has reached over 95 million people since its launch in 2016.

Garth Brooks is the reigning CMA “Entertainer of the Year,” for the fifth time, a first for any artist. He is also the first artist in history to receive 7 Diamond awards for the now seven albums certified by the RIAA at over 10 million album sales each and remains the #1-selling solo artist in U.S. history certified by the RIAA with over 148 million album sales. He has received every accolade the recording industry can bestow on an artist. Garth has been inducted into the International Songwriters Hall of Fame in New York, the Nashville Songwriters Hall of Fame, Country Music Hall of Fame and most recently, the Musicians Hall of Fame. Garth is currently on the three year Garth Brooks World Tour with Trisha Yearwood and is smashing records previously held by such acts as The Beatles, The Rolling Stones, and even Garth Brooks.  In three years, the tour has sold 6 million tickets, making it the biggest North American tour in history and the biggest American tour in the world.

Biz Buzz: Some Unforgettable CMA Songs and Singles of the Year

It’s billed as Country Music’s Biggest Night, and the Nov. 9 CMA Awards Show at the Bridgestone Arena is just that. The fight for the […] 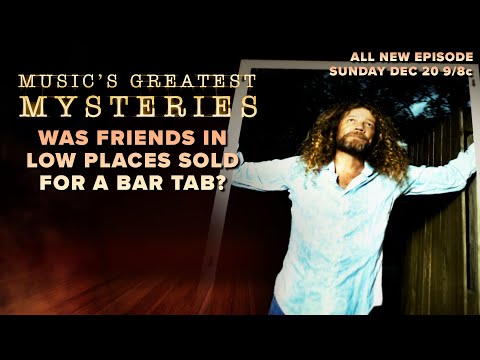