This song was recorded in Nashville TN and it sure is a good one. Melissa Quinn brings the upbeat, cool grooving country rock vibe that we need today. Her voice is bright and inviting. The song is fresh and has the carefree feel that brings you into the song and makes you part of it. It’s got a melody that you can pick up on so easy and it’ll have you singing along in no time. Enjoy “Fickle Girl” by Melissa Quinn.

Artist Bio: Melissa Quinn Fox is a Country/Americana artist from Pittsburgh, PA. Known best for her story-driven songs, unique vocal tone, and captivating live performances, Melissa has recently released her latest single titled Fickle Girl, a catchy retrospective song about looking back on the days where she was single and uncompromising in her pursuit of love.

Fickle Girl was recorded in Nashville. Coming from an extensive background in Musical Theater opened the door to Melissa playing many theme parks around the world, some notably in Pennsylvania, New Hampshire, Arizona, Texas, and Germany. Growing up on a wide range of music styles, from pop to country to alternative-rock to Americana and more, Melissa draws her inspiration from the likes of Stevie Nicks, Sarah McLachlan, Faith Hill, and Natalie Merchant.

Melissa uncovered her true passion for music while singing in the children’s choir at her church, even teaching herself how to play the acoustic guitar in the process. A member of ASCAP and the Songwriters Guild of America, Melissa has released three very well received, new singles. Give It a Try, Walk Away, and I’m Through.

With her music being picked up by radio more and more, listeners can expect a new EP from Melissa Quinn Fox to be released shortly. Melissa is currently playing live both in solo acoustic performances and with her full band. Show dates can be

Produced by PT Houston and Off The Row Studio

Niemann Comes Back From Tough Times To Reach No. 1

Sibling duo Faith and Harry have been nominated in the KDub Hit Country Indie Music Awards that are taking place in Nashville, Tennessee on Monday […] 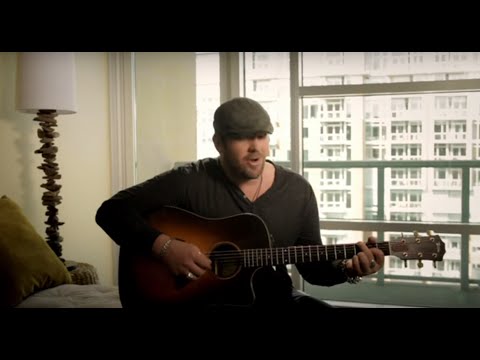