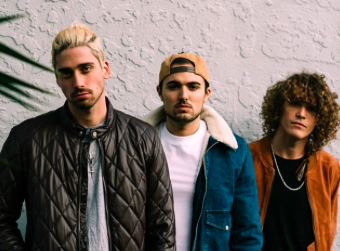 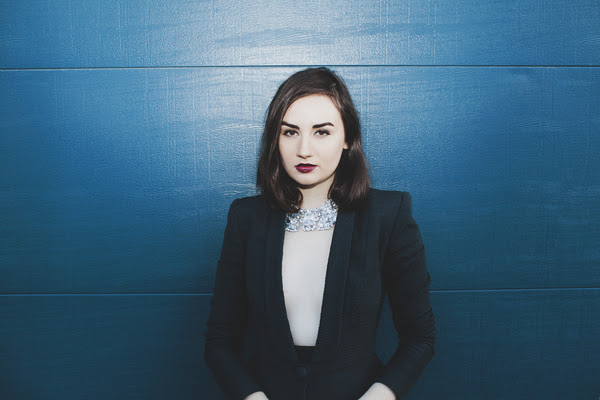 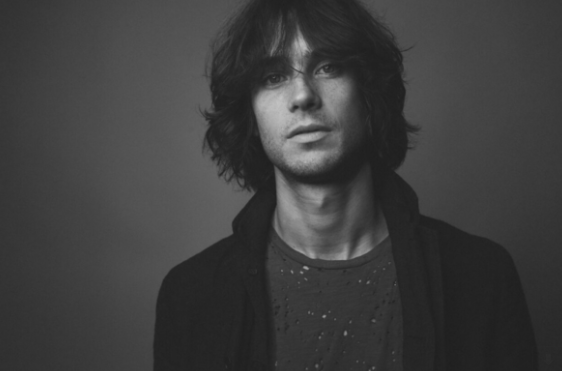 COBI
A new addition to the 300 Entertainment roster with a quickly growing fanbase, Cobi is getting a ton of heat. With over 13 million streams on just Spotify alone, the Minnesota born soul singer’s music has drawn comparisons to Hozier and Jeff Buckley..
Facebook // Instagram // Soundcloud // Website
◀ MUST HEAR TRACK: “Don’t You Cry For Me” – CLICK TO PLAY 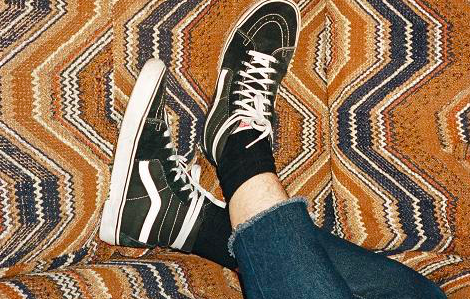 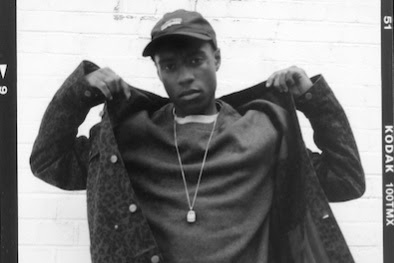 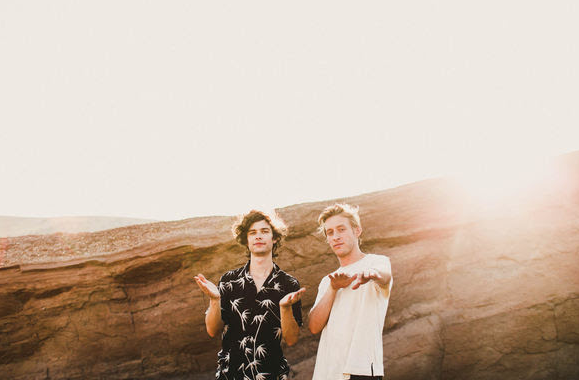 COAST MODERN
This LA duo has hit the scene hard- playing their first ever show this year at SXSW at the Perez Hilton party. They quickly gained a big following with their releases getting a ton of attention on blogs, got several #1s on Hype Machine, and have been on like every Spotify playlist ever. They have toured with Borns and Temper Trap and are gearing up for a big release in 2017, message me if you want the album sampler.
Soundcloud // Facebook // Twitter //
Website // Instagram
◀ MUST HEAR TRACK: “THE WAY IT WAS” –
CLICK TO PLAY 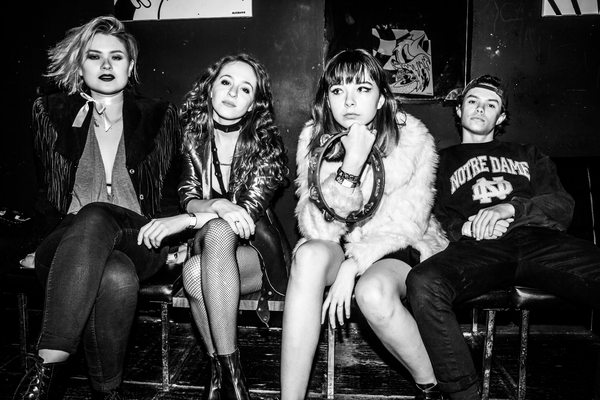 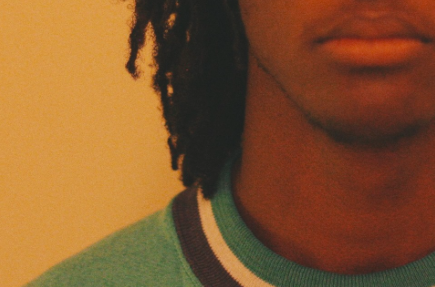 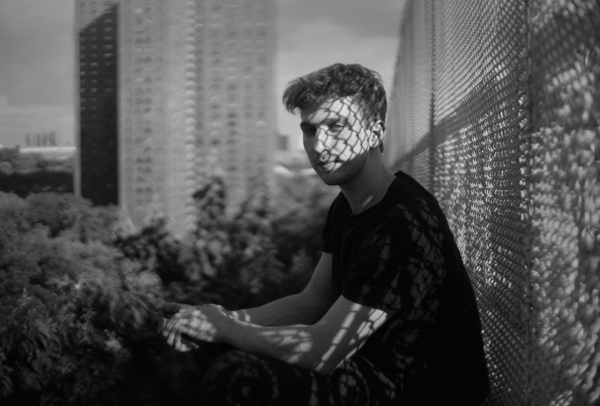 Nashville Music Guide has compiled our list of Nashville-based artists to watch in 2019. Learn more about each of these artists below and see who […] 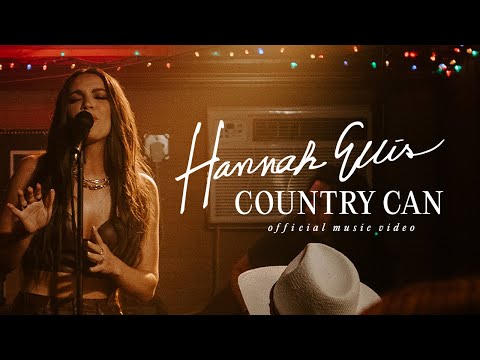