Described as the most wondrous voice of the 20th Century… Sarah Vaughn was gifted. Her voice could still the waters and entice riots. She was even nicknamed “The Divine One”….now one of Canada’s native born is paying tribute to the iconic voice.

Delilah, originally from Budapest, Hungary has given such an amazing performance and her tribute to the great Sarah Vaughn is timeless, just as her magnificent voice is also timeless.

I listened to Sarah and Delilah back to back. The comparison is like honey. Their voices are smooth as velvet and unique in a genre that so many have graced.

Released January 13, 2015 on the incomparable Groove United Records, “Sarah + 1: A Tribute to Sarah Vaughan” is phenomenal and Delilah has topped the list of 2015 jazz artists.

Dark hair, fair skin and a voice like an angel Delilah is one to be placed high on the watch list for Independent Jazz Female Vocalist of the Year 2015 in this genre.

After struggling to make her dream come true in a country where her talent might not have been seen as outstanding, she has set the bar high, even for herself. By the age of 10 she was performing with a group of over 20 family members as part of the noted Roma performers.

“What would life be without music? No other art form can capture ones imagination like music. The vibrations that travel through our ears to our brains, inspiring us, soothing us, and moving us.

Bringing new life to the jazz greats recorded by an amazing artist Sarah Vaughn, Delilah breathes new passion and pleasure into songs of the past.

This EP features four of Delilah’s all time favorite Sarah Vaughn covers. The +1 is the song written by legendary actor Charlie Chapman. “Smile” was written in 1936 for Chapman’s movie “Modern Times. The music was composed by Chapman and in 1956 the lyrics were added by Geoffrey Parsons and John Turner. The song expresses that everything will be ok as long as you smile.

“Smile” has been covered by greats like Diana Ross, Nat King Cole and it was performed in a duet with Barbara Streisand and Tony Bennett. Delilah’s rendition is truly evergreen.

For more information on Delilah and how you can pick up a copy of her music you can visit the following sites: 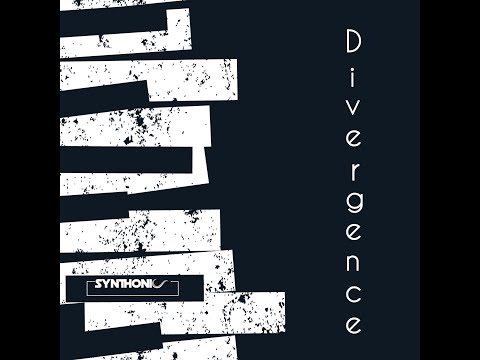 Described as Acid Folk, this album is rich with nature, earthly tones, and eclectic harmony. Truly a product of the love of music this album….. […]