Aaron Lewis has always had a strong connection with his fans, and today, he keeps the tradition alive revealing new music, touring and a special performance to them first on Facebook. He will take the stage at Legend’s Corner (428 Broadway, Nashville, TN 37203) tonight at 7:00P as fans and Music City visitors are invited to the downtown honky tonk where Lewis will preview music from his upcoming album. The fervent show will also broadcast live on Facebook for fans across the globe.

Lewis wrote six of the 10 tracks, which also features cuts by acclaimed songwriters Dan Tyminski and the late Keith Whitley, among others. Produced by Buddy Cannon, pre-order for STATE I’M IN begins February 1, while the title track and “The Bottom” is out at all digital partners and for all album pre-orders ahead of the April 12 release. Special album bundle packages are accessible now directly on Lewis’ website AaronLewisMusic.com.

Last week, Lewis kicked off his STATE I’M IN TOUR: ACOUSTIC SONGS + STORIES with sold-out shows in Dallas and San Antonio, which will run parallel with his full band live show for STATE I’M IN TOUR that spotlights his outlaw Country roots. Fans will receive a physical copy of the new album (available April 12) when they purchase a pair of tickets to the tour on participating dates. The self-proclaimed “Northern Redneck” achieved critical and commercial success with his last album SINNER earning the No. 1 spot on the Top 200 Albums, Top Country Albums and Top Digital Albums Charts upon release. The 12-track project was voted to numerous Top Albums and Best Of lists and continues to make an impact two years later.

The Oak Ridge Boys Wrap Up Their Holiday Tour

December 28, 2010 Amanda News Comments Off on The Oak Ridge Boys Wrap Up Their Holiday Tour

The Oak Ridge Boys recently wrapped up their Christmas tour, The Boys Are Back Home For Christmas… […]

A WILDWOOD Moon Rises In Nashville

‘There is a flower in the Wildwood that is loved and promised to be loved. Then one day love leaves and she is left sad and neglected.” […]

David Alford’s A Holiday to Remember 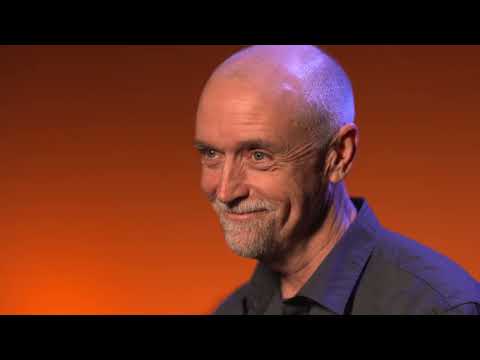