Artist lineups are subject to change.

A limited number of tickets for the Nightly Concerts at Nissan Stadium are still available at CMAfest.com or through the CMA Box Office at 1-800-CMA-FEST. Outdoor daytime stages including Chevrolet Riverfront and Park Stages, as well as the Gildan Broadway Stage at Hard Rock Cafe, are free and open to the public.

Funds generated through CMA Music Festival ticket sales benefit music education. Since 2006, CMA and the CMA Foundation have donated more than $17.5 million to support quality, sustainable music education initiatives across the country on behalf of the artists who participate in the event for free, touching the lives of one million students. For more information, visit CMAfoundation.org.

There’s no arguing that this year has been quite the change for people all over the world due to  the COVID-19 pandemic. Tracy Lawrence’s Annual […] 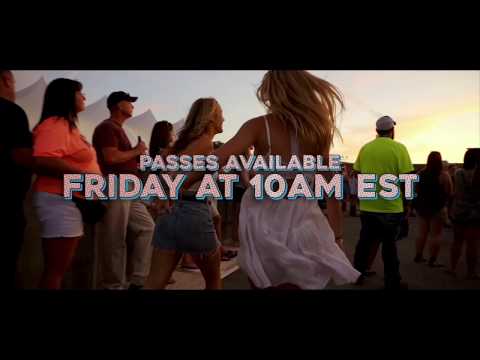