A lot goes into the career of an artist and making it into a sector of the industry that gets you notoriety. Our artists to watch list is curated based on numerous achievements, numbers, and more that each artist has brought to the table. This year our Artists to Watch all have a connection to the Nashville music industry. 2020 is the year of music and we have a feeling that Nashville is going to play a big role in this and not just Country…

Arista Nashville’s Adam Doleac has been making waves with his debut single “Famous.” Written by Doleac, Andy Skib and Bobby Hamrick, the track has been impacting country radio already this year with over 23 adds. “Famous” is available on all platforms HERE.

The Mississippi born singer-songwriter, Doleac posted a performance of one of his songs on YouTube which accrued millions of views and caught the attention of Sony/ATV Music Publishing. A co-writer of songs recorded by such stars as Kane Brown, Darius Rucker, and Hootie and the Blowfish, Doleac has staked his claim as one to watch in Nashville.

In November, Adam Doleac released his debut music video, “Famous,” which stars Colton Underwood and Cassie Randolph. The concept video, which was directed by Preston Leatherman and features Doleac making a cameo as a supermarket attendant.

Inside Track on Music Row: April 2022 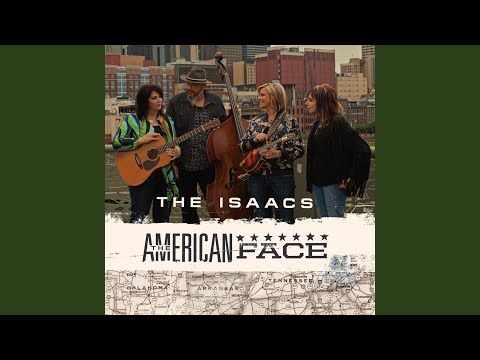