Mark April 2 on your calendar for An Evening With… Dolly, then be sure to stop by your nearest Cracker Barrel Old Country Store® location to pick up your copy of this first-ever Cracker Barrel exclusive two-disc DVD and CD set retailing for only $11.99.   The DVD and CD transport you to a front row seat in London as Dolly performs some of her most popular songs “Coat of Many Colors,” “9 to 5,” and “Jolene,” live in front of her sold-out O2 arena concert.

Classics like Dolly’s very first million seller, “Here You Come Again” and “I Will Always Love You,” along with previously unreleased live bonus tracks “Shattered Image” and “My Tennessee Mountain Home,” combine in a memorable collection.  The DVD captures Dolly interacting with the audience, sharing stories about growing up in Tennessee, and in the “Soundcheck” feature, fans get to take a peek backstage and see the inner workings of the show. An Evening With…Dolly will be available exclusively at all Cracker Barrel Old Country Store locations and online at crackerbarrel.com/music.

“In 2008, we released Dolly’s Backwoods Barbie –  Collector’s Edition CD and we are delighted to work with her on a second project,” said Julie Craig, Cracker Barrel Marketing Manager.  “Dolly connects with her audiences and our guests in a genuine, down-home way that fits with the Cracker Barrel brand as naturally as the rockers on our front porch.  And this new An Evening With… Dolly DVD and CD showcase not only her amazing musical and songwriting skills, but also her ability to entertain audiences with her heartwarming personality.”

“Cracker Barrel and Dolly Parton are a great collaboration,” says Dolly Parton’s manager Danny Nozell. “We are excited to continue our successful venture together, and thrilled to offer this live concert experience with some of Dolly’s biggest hits.”

About Cracker Barrel
Cracker Barrel Old Country Store provides a friendly home-away-from-home in its old country stores and restaurants.  Guests are cared for like family while relaxing and enjoying real home-style food and shopping that’s surprisingly unique, genuinely fun and reminiscent of America’s country heritage…all at a fair price.  The restaurant serves up delicious, home-style country food such as meatloaf and homemade chicken n’ dumplins as well as its made from scratch biscuits using an old family recipe.  The authentic old country retail store is fun to shop and offers unique gifts and self-indulgences. 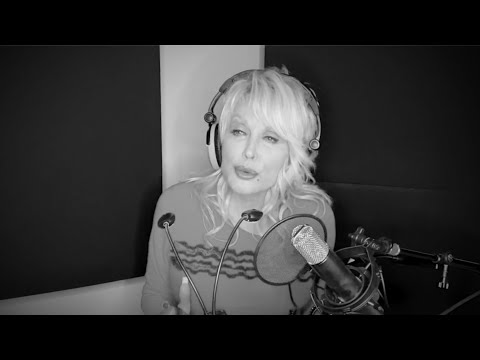 The Oak Ridge Boys on the Road to Cracker Barrel? It’s Only Natural.