On Wednesday, January 16, Vince Gill will take the stage with five exceptionally talented, young guitar players at Nashville’s 3rd & Lindsley. Ever the steward of musical excellence, the 21-time Grammy award-winning artist is excited to share the spotlight with emerging artists in what will surely be a show to remember.

The players — Claudio Tristano, Justus West, Stephan Hogan, Tony Pierce of Pierce Avenue and Arielle — were all participants in the Guitar Center’s OnStage contest held in Los Angeles in 2016. Tristano, the winner of the competition, was awarded an opening slot on one of Gill’s tour dates. In true Gill form, he extended his generosity to the remaining four competitors and eventually the concept evolved into one joint concert. Each artist will bring their own distinct sound – from rangy, emotive solos to hot country licks and hard-rocking rhythms.

“Vince Gill and 5 Guitar Players He’s Crazy About” will take place at 3rd & Lindsley on January 16 at 8 p.m. 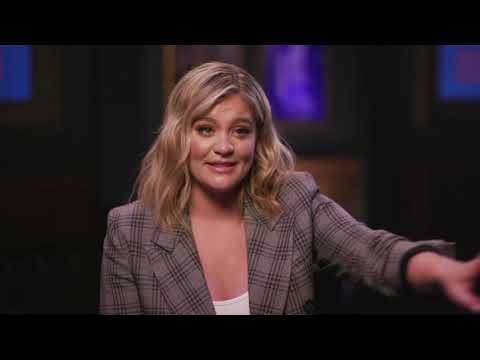 In advance of “The 54th Annual CMA Awards,” Circle Network is bringing together a roster of fan-favorite country superstars for two days of nonstop programming from November 7-8 […]

September Music Column 2013   Send me music stuff, I love to get it! / Preshiaswriter@hotmail.com  TN/USA.  Google “Preshias”   ACM NEWS: Performers for the 7th Annual ACM Honors will include […]

Vince Gill and Amy Grant Set to Return to the Mother Church Beginning Dec. 11 for “Christmas at the Ryman”

One of Music City’s most treasured traditions will continue in 2019 with Amy Grant and Vince Gill’s beloved Christmas at the Ryman residency. Tickets for the 12-concert run are set […]