Tim Atwood has released his third solo album, appropriately titled ‘Livin The Dream.’ He has recently released the first single off the album “I’ll Stand Up & Say So,” which is a patriotic song that has an appropriate message behind it.

Tim Atwood was raised in a music loving household in Peoria, Illinois.  As a boy he remembers watching his Uncle Tommy Atwood sing tenor for The Florida Boys—now members of The Southern Gospel Music Hall of Fame.  He knew from the first time he saw his Uncle Tommy perform that he too wanted to be an entertainer.

For over 38 years Tim Atwood has played in the spotlight’s fringe backing country music’s elite on the most venerable stage in country music history—the Grand Ole Opry.  Over the course of his career Tim has played the Opry stage over 8,500 times, backing thousands of country greats including Garth Brooks, Carrie Underwood, Merle Haggard, Willie Nelson, Porter Wagoner and Little Jimmy Dickens. With his 2017 nod for  R.O.P.E. Entertainer of the Year alongside Gene Watson, Jeannie Seely, Rhonda Vincent, Rex Allen, Jr. and Leona Williams, Tim has successfully made the move from playing behind his peers to taking a bow alongside them. September 2017 Tim returned to the Grand Ole Opry, center stage, as an artist. It was a career highlight for him and an absolute honor.

“For thirty-eight years I played piano in the Grand Ole Opry staff band.  I got tired of looking at everybody’s backsides, so I decided to change my view.  I’ve transitioned from the spotlight’s fringe to center stage. Time for others to look at my backside for a while.” — Tim Atwood 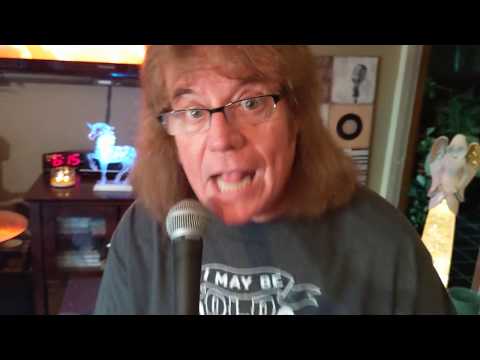