Coming to you all the way from Dayton Ohio we have the JCB or Jay Clark Band. These guys mean business and I mean “music” business. There’s no messing around when it comes to the style, the sound, the lyrics, and the driving vibe from the Jay Clark Band.

They are heavy hitters with a rocking country sound and a modern day turn up the heat spice that will heat up the airwaves from the first note. They remind me of artists such as Florida Georgia Line or Jason Aldean. The sound is definitely today’s energized country rock through and through.

“Turning It Up” busts out of the gate from the first note and never let’s up. It’s a high energy tune with no lag or drag. Jay’s vocal are super strong, clear and fresh and he put’s everything in to the lyrics. The guitar, bass and keyboard sounds on this album along with the solid percussion unit bring it together nicely and make it a winning collection.

“Cocked & Loaded is a strong album, full of urgent energy. The tunes are straight-ahead boogie rockers that avoid the trap of complication, which often turns out to be drab and colorless. And for that very reason – pedal to the metal music – you should give it a listen.”

There’s simply no doubt that this group will go far in the music industry. They have it all, the look, the sound, the style of music that’s really taking off and blazing a path in country music. They are the country/rock style of the new generation in modern country music. You can quote me on that.

The overall presentation of the album is solid with vibrant hooks, exceptional vocal delivery, and each song catches your attention with it’s individual message. No two songs are exactly alike which is what I like. I like the versatility and the difference so that you get a mix of great songs and not all the same repetitive sound in one collection.

I thoroughly enjoyed all the songs on the album but the following that tickled my fancy the most include; “On My Way” that presents with a country rockabilly sound and strong bass tones. “Backroads” is nice. It’s creative as a country rock ballad but lingers for a minute. Give it a chance to entice you and bring you in. “Coming Back To You” is a huge testimony to the art of writing a great rock ‘n’ country song. With just a few cords you can make a lifetime of magic.

Musicians on this amazing rocking collection are: Jay Clark, with super sonic vocals as lead singer performing on guitar, and bass. Then you’ll find Rob Carlson on lead guitar, Dwayne Russell performing on keyboards, and Coby Utterback on drums. The band slides nicely into the genre of Southern Rock, Country Metal, Rock, and Country Rock. Reviews of their work has likened them to legendary artists such as the late and great Tom Petty, the ever amazing Joe Walsh, wild man himself Alice Cooper, and country/rock artists Jason Aldean, and Kid Rock.

For more information on this outstanding artist please visit the links below.

In this new release you’ll hear a lot more rock, a hunk of funk and a shot of soul, and some super tight harmonies. Speaking […] 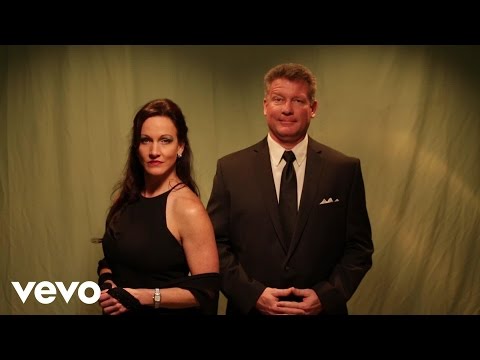 Born in Thayer, Missouri, self taught to play music at the age of 8 and writing by the age of 13 Michael Tyler has kicked […]