Queer Country West Coast is proud to present Lavender Country, Paisley Fields and Eli Conley on Friday, May 18th at 8 pm. The show is in the back room at El Rio, 3158 Mission Street, San Francisco. It’s 21+ and there is no cover. Doors open at 7:30.

In 1973, Patrick Haggerty founded Lavender Country, the world’s first out gay country band. They recorded a self-titled album featuring songs like “Back in the Closet Again” and “Straight White Patterns” and distributed it at pride and gay liberation celebrations across the country. Though all of the records sold and the project was celebrated in a small portion of the gay community, Lavender Country proved too extreme for the music industry of the 70s and the project fizzled.

40 years later, independent record label Paradise of Bachelors discovered the album on YouTube and reissued Lavender Country to rave reviews and a much more accepting public. Now in his 70s, Patrick and his music became the subject of an award winning short documentary, “Cryin’ These C*cksucking Tears,” and Lavender Country went from being a lost obscurity to an underground legend.

Paisley Fields are a queer country band, unapologetic about pushing boundaries and seeking inspiration in the unexpected. Though lead singer James Wilson is inspired by country musicians like Dolly Parton & Gram Parsons, he wanted Paisley Fields’ music to reflect the modern world.

Eli Conley titled his sophomore album Strong and Tender, but he might well have been describing himself. On stage he’s an earnest yet funny storyteller. His songs address big themes like love, aging, and death through the concrete and immediate details of daily life: a stolen truck, a flopping fish, a dime in the pocket.

Since releasing his debut album At The Seams in 2013, Eli has been featured in the Huffington Post and the Advocate. He’s opened for Grammy-winner Kimya Dawson and the Reverend Peyton’s Big Damn Band, and founded Queer Country West Coast, a regular series featuring LGBTQ country artists in the Bay Area. 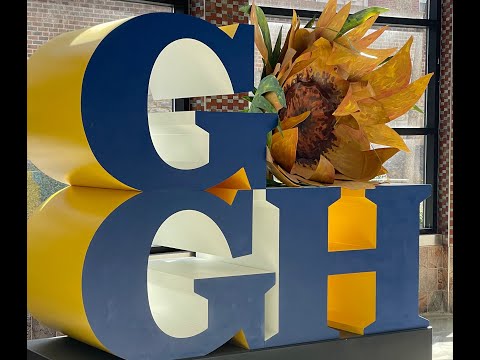 Is there any better time for country music than these hot summer days and nights? For many of us, the feeling of driving in a […]