Americana music’s best and brightest will take over Nashville’s coolest venues for the association’s October 12-15, 2011, evening festival. More than 100 of the genres’ trailblazers and rising stars will perform in the talent packed showcases that draw music lovers from all over the world. Among the first round of artists announced are: Gurf Morlix, Foster & Lloyd, JD Souther, Will Hoge, Elizabeth Cook, Marty Stuart and Marshall Chapman. They’ll be joined by buzz-worthy up and coming acts The Civil Wars, Amy LaVere, The Farewell Drifters, Catherine Britt and The David Mayfield Parade along with others listed below.

The festival is open to the general public. $50 Wristbands good for ALL EVENING SHOWCASES are on sale at the Americana website. From August 23-27th they can be bought for $40 (a $10 savings courtesy of Nissan) at Grimey’s New and Preloved Music in Nashville, TN. To kick things off, Sugar Hill Records’ Connie Smith will give a special instore performance at Grimey’s –6pm on the 23rd– to celebrate the release of her new album “Long Line of Heartaches”.

Music industry professionals and those interested in the business of great music can purchase Festival and Conference Registrations at the reduced rate of $350 for Americana Music Association members and $450 for non-members. Registrants receive entrance to all sanctioned daytime conference music, panels and parties, plus priority access to all evening showcase performances. The registration also includes a ticket to the 10th anniversary critically acclaimed Americana Honors & Awards Thursday, October 13th, at the Ryman Auditorium.

Festival Showcase Artists confirmed to play so far include:

Trendsetters and Trailblazers to Attend Americana Music Festival and Conference 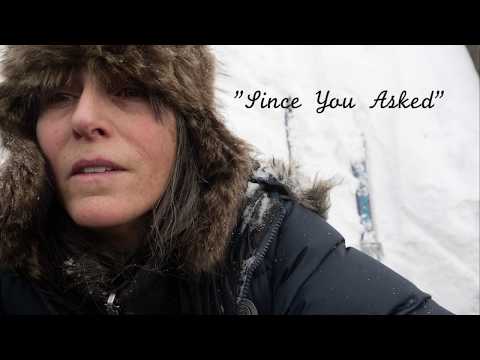 A native of Vermont, Kristina Stykos is one in a million. She is not only a gifted singer/songwriter she is a warrior woman on a […]