It’s been two years since rising country singer/songwriter Michael Ray has released new music. But with his new single “Get To You,” the wait was well worth it! “Get To You” is a powerful ballad about a woman who keeps running away, afraid to take a risk.

“I think everyone has been in a relationship that, at some point, causes them to question their ability to love full-heartedly,” said Michael. “This song is about tearing down those walls to help someone unconditionally love again, even if it is with someone else.”

Rolling Stone called the song “wistful” and notes Michael’s vocal range. Written by Abe Stoklasa and Pavel Dovgalyuk, “Get to You” is “an emotional ballad with powerful lyrics and a catchy chorus made even stronger by polished instrumentation and Ray’s stellar vocals” says The Boot. Sounds Like Nashville adds, “It’s a new side to the singer vocally, showcasing his beautiful falsetto on the chorus…” noting Michael shows growth and diversity with the song.

The most added new song at Country radio this week, “Get To You,” is also impacting fans in a big way with more than 300,000 on-demand streams per week and three consecutive weeks of double-digit growth in Shazam tags.

“Get To You” is the first single from Michael’s forthcoming sophomore album. His self-titled debut album yielded two No. 1 songs, including the record’s first single “Kiss You In The Morning” and his most recent, “Think A Little Less,” which was also the name of his recent headlining tour.

Stay tuned for soon to be released details on his new headlining “Get To You Tour”! For more information, visit michaelraymusic.com. 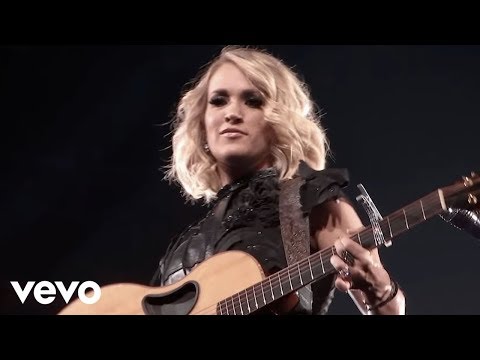 Straight off the release of her debut single, Busch Light Budget, fresh country female artist Julia Capogrossi is kicking off the new year with a brand-new radio single, “Morgan.” This […]

Come celebrate the 7th annual Lewispalooza with some of the finest talent Nashville has to offer in support of a great organization, Hope Song, that […]