This is a new debut album from the artist Melaku and it’s a nice one. “Golden Age” is inviting, inspiring, and filled with music created to balance your essence.

Born and raised in the mountains above Santa Cruz,CA he was singing before he could actually speak full sentences and he was playing the guitar by the age of six. His parents educated him on some of the best music to ever be recorded with artists such as Chuck Berry, The Beach Boys, Marvin Gaye and The Temptations. He learned from the best in the genres of Motown, soul and rock. His work today reflects a bright essence of each.

When he was a young teenager at the age of 13, he did what most young thriving musicians have done, he turned his parents basement in to his own recording studio. He immediately began recording cover tunes and honing his skills and he played all the instruments on each song himself. Throughout his middle and high school days he played in bands, appeared in musicals, continued to record songs and moved in to Pop and R&B.

While taking time away from college in the winter of 2012 he had a spiritual awakening experience high atop a mountain in Big Sky Montana. It was the personal life changing event that would bring him here today, to this point of creating some truly enlightening music. Music meant to open the soul and heal the chakras of the body. Music meant to make you feel good inside and out.

I will begin by saying that “The Red Room” is awesome. It’s fresh and open and it’s all about falling in love…unexpectedly. You know…that….love at first sight. The one where your knee’s are knocking and your hearts racing. It’s delightful and super appealing. It’s set it a nice little club called the “Red Room” which is fitting for the title. We all, no matter what town or city we live in, have a Red Room.

I also enjoyed “ Love You Like A Lion“ as it was filled with soft rock energy and toe tapping beats. To me it was about passionate love and love that’s raw and real. Very nice.

Track three is “Bring Me Down” and it’s, to me, about never giving up on yourself, being strong and not letting the demons of this world hold you back from being who you truly are. The opening was easy going and inviting. Vocals are sharp and clear. The message is clear and easy to receive. The instrumentation is hot. Very nice cut.

Musicians lending their talents to this collections are: Melaku Assegued, songwriting, performance, engineering, and production. We have Rob Curzon on bass on “Red Room” and also Nitin Nimgaonkar on drums. You’ll enjoy the backup vocals of Rachael Williams on “Lost Your Lover.” Maleku would fit nicely n to the genre’s of Pop, Soul, and Rock. Others have likened him to Marvin Gaye, The Temptations, David Bowie, Ed Sheeran, and Bruno Mars.

This album was released on March 30th, 2018 on Angellion Records and is self produced. “Golden Age” is seven tracks of fun and fresh carefree music.

Over all the entire collection is inspirational and inviting. If you are open and attuned to your aura and to your Chakras you will immediately feel a sensation over your entire being. Each song is said to lift and open the Chakras at a particular point on your body and I for one believe it so.

For more information on Melaku you can visit the following sites: 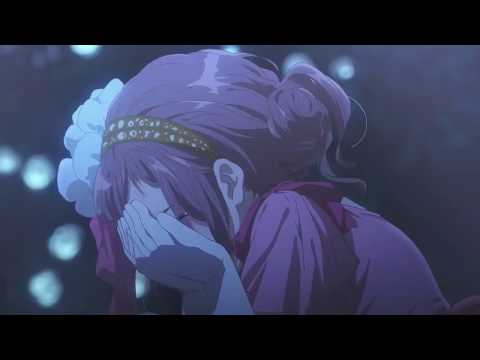 Today I would like to present you with a special premiere feature from an exceptional artist, Freddie Nelson. Freddie is truly a sublime talent. Hailing […]

I love a strong confident female artist who knows exactly how she wants to express herself. Holly Montgomery is one of those artists. She tours […]