This week, the Nashville-based company Stokes Tunes breaks down industry barriers as the only wholly artist-owned American-distributed firm in the United States to achieve Top 40 status in either the Country or Pop Top 40 Radio play charts in 2012.

Fueled by a promotional partnership between Stokes Tunes and songwriter Harrison Tobin, The Lost Trailers’ single “Underdog” jumped into the Mediabase Top 40 on the strength of across-the-board support from large and small country stations throughout the United States. The song was co-written by label owner Stokes Nielson, Tobin, Jason Sever and country hit-maker David Lee Murphy.

“I believe that if you champion your listeners, they will champion you,” Cites KAJA San Antonio Program Director Travis Moon, who has seen his station climb to the #1 rated station slot in the market while heavily supporting the new tune. “Underdog speaks directly to the lives of our listeners, we’re in for the long haul on this record.”

In a time when the majority of the Top 40 Country Music Chart is populated by foreign companies like Tokyo-based Sony Music, Paris-based Universal-Vivendi, and Russian oil tycoon Len Blavatnik-controlled Warner Music Group; the entry of music by a US-owned and distributed company to the chart is indeed a significant “underdog” tale.

“We’re brave enough to believe in the power of great music that is shared from the ground up, because it embodies the spirit of the everyday country fan.” Nielson says, “Between working closely with country radio, constant live touring, and keeping our online audience fed with new content, we feel like we can impact the industry in a positive way.”

“Underdog” marks The Lost Trailers’ fourth Top 40 song in four years, joining the previously charting tunes “Holler Back,” “How ‘Bout You Don’t,” and “Country Folks Livin’ Loud.” Nielson and his collaborator in The Lost Trailers, Jason Wyatt, continue taking their Underdog story on the road as they gear up for supporting slots for The Band Perry, Thompson Square and Little Big Town in the next coming weeks.

For more on The Lost Trailers, www.thelosttrailers.com

For more on Stokes Tunes, www.stokestunes.com 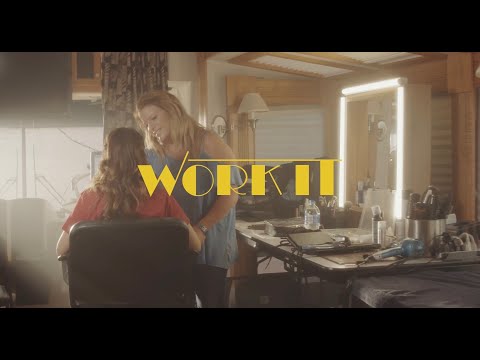 On Thursday, July 15th, 2010, at the age of 74, Hank Cochran passed away at his home in Hendersonville, TN. Known by most as one of Nashville’s Top songwriters […]

The Namaste of Ashlee K.

by Katharine W. Poole Thomas that is.  Ahhhhhhh Ashlee…. This is how it feels even sitting with her in the bustling Barista Parlor on the […]