Legend and Iconic Queen of Soul, Aretha Franklin Dies At The Age of 76 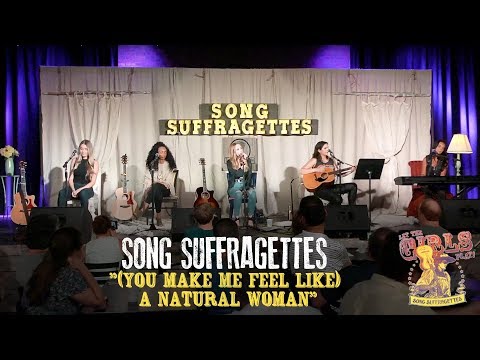