Lelia Broussard is one of two bands participating in Rolling Stone’s “Do You Wanna Be A Rock & Roll Star?” competition where undiscovered acts are competing for the ultimate prize: To be the first band or artist not signed with a major label to appear on the cover of Rolling Stone. The winner of the six-month competition – which will be unveiled on Late Night with Jimmy Fallon – will also receive a recording deal with Atlantic Records.

Lady Antebellum met with Lelia at CMT Studios in Nashville to give her some advice on the music industry, what fame brings, style, and songwriting.

The following link is for the interview with finalist, Lelia Broussard:

Hilary advised Lelia saying, “The first 18 months of your career are gonna be the craziest. You’re gonna be more tired than you’ve ever been in your entire life.”

Charles says, “We worked so hard in our first two years all I can say is, it will get easier.”

Fans can vote for either of the do competition finalists Lelia Broussard or The Sheepdogs here: http://www.rollingstone.com/choosethecover

The High and Low Notes of the Grammy Girls

By Katharine W. Poole For Women of Music Music of Women The highs and lows of this years Grammy Awards appeared in all forms, shapes […] 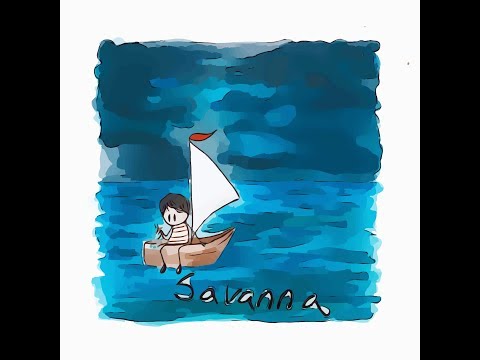 December 31, 2010 Amanda Venues Comments Off on The Bluebird Cafe