Matt Stell (Records/Arista Nashville) performed his Top 15 and rising single “Prayed For You” during a special episode of ABC’s summer reality series, Bachelor in Paradise. Filmed in Puerto Vallarta, Mexico, Stell’s romantic performance took place as Bachelor in Paradise alums Krystal Neilson and Chris Randone say “I DO!” in front of Bachelor in Paradise hopefuls and other friends of the franchise. The episode aired Tuesday, August 27. “Prayed For You” along with “Home In A Hometown,” a collaboration with Jimmie Allen, can be found on Stell’s just-released EP, Everywhere But On. Catch Matt on tour this summer at a number of major country music festivals, including Faster Horses, LakeShake, Oregon Jamboree and Watershed, before he joins Chris Young’s Raised On Country World Tour 2019 for 19 arena and amphitheater dates from September 26 through November 23. Tour dates at https://www.mattstell.com/

To watch the full performance visit:

The lyric video for “Blood Red Moon,” a song about love gone bad and revenge with lyrics that leave the mind to imagine the why’s and where’s, has been released by seasoned artist Jimmy Bowen. The video is now posted on YouTube. Jimmy Bowen has been creating music for more than three decades and, thankfully, has even bigger plans for the future. His new single, “Blood Red Moon,” was co-written written by Sonny LeMaire, Liz Hengber and Tommy Lee James. The new music is available for streaming and download on all online digital platforms. “’Blood Red Moon’” came to me from my producer, Sonny LeMaire. The song is about love gone bad and with a Gothic, eerie feeling to it and it really leaves imagination to the listener,” stated Jimmy Bowen. “The lyrics are wonderful the mystery of what happened during the story keeps you wanting more. Please, take a listen I think you’ll enjoy it.” Stay current with Jimmy Bowen on his website http://jimmybowen.com/ 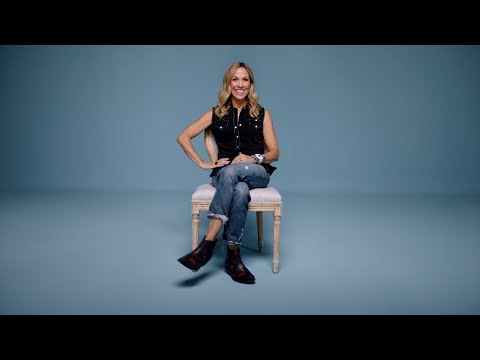