‘Let the word of God dwell in you richly in all wisdom; teaching and admonishing one another in Psalms and hymns and spiritual songs. –  Colossians (3:16)

Brett Young will release THE ACOUSTIC SESSIONS EP on September 13. The fresh, stripped-down collection features five tracks co-written by Young from his chart-topping album TICKET TO L.A. (BMLG Records).  Young delivers the acoustic treatment to his multi-week No. One smash “Here Tonight,” which has surpassed over 130 million streams, as well as his brand new single “Catch.” New tracks and accompanying videos will continue to be unveiled monthly, culminating with the EP’s full release on September 13 as it approaches the album’s one-year anniversary.  Find tour dates and watch an intimate performance of “Catch” from the recording session at Blackbird Studios in Nashville at brettyoungmusic.com.

Aaron Watson’s new album, Red Bandana, opened at #2 on Billboard’s Country Album Sales chart with nearly 10,000 sold and over 11,000 total consumption, including more than 2 Million first week streams for the 20-song collection. Written solely by Watson, who co-produced the project with Jordan Lehning, Red Bandana marks his 20th year in music and has been dubbed “his most ambitious album yet,” by Taste of Country. The singer/songwriter’s rise has been paved by years of hard work and perseverance. Twenty years, over a dozen recorded albums, more than 2,500 shows in the U.S. and Europe, the Texas native is determined to stay true to his roots and deliver music directly to his fans. Watson shared his journey with fans via a video that has racked up over 7.2 Million views and 50,000 shares, proving his phenomenal connection to fans.  Music and tour updates at aaronwatson.com and facebook.com/aaronwatsonmusic.

ALABAMA, the most-awarded country music group of all-time, will mark the end of its historic “50th Anniversary Tour” with a final stop in Music City later this year. The band announced its “50th Anniversary End of Tour Celebration,” set for 7 p.m. on November 20 at Bridgestone Arena in Nashville, Tennessee. Band members Jeff Cook, Teddy Gentry and Randy Owen have recruited Country Music Hall of Famer Charlie Daniels to join them at the milestone event.  “Our ’50th Anniversary Tour’ has been really special with The Charlie Daniels Band being at most cities we’ve played,” says Gentry. “We could call this the ‘Country Music Hall of Fame Tour.’ Three generations of fans now sing along to our songs each night.” “It’s hard to believe we started this band 50 years ago in my parent’s house,” adds Cook. “The Nashville concert at Bridgestone Arena will be a fun celebration for the fans and for Randy, Teddy and me.”  Tour updates at thealabamaband.com

Chris Young will be extending his headlining Raised on Country 2019 Tour through November, adding nineteen more shows. Chris will be joined on the tour by Eli Young Band (fresh from their No. 1 party on July 15) and Matt Sell. The Chris Young/Lauren Alaina duet, “Town Ain’t Big Enough,” dropped July 12 and is burning up digital and streaming services. Tour info at https://www.chrisyoungcountry.com/ … Keith Urban is going to Vegas for a stop on his Graffiti World Tour.  He’ll be at The Colosseum at Caesars Palace September 6 and 7. Tour updates at https://www.chrisyoungcountry.com/

MEDIA NOTE: Chris Young officially joined the “Billion-Airs” club as the RCA Records Nashville artist and multi-platinum entertainer was surprised onstage during his Artist of the Day play at CMA Music Fest with plaques commemorating his more than 2 Billion career streams and 12 Million singles sold. As his current single “Raised On Country” climbs the country radio charts, Chris will quickly surpass the 2 Billion streams tally.

Inside Track on Music Row – December 2018 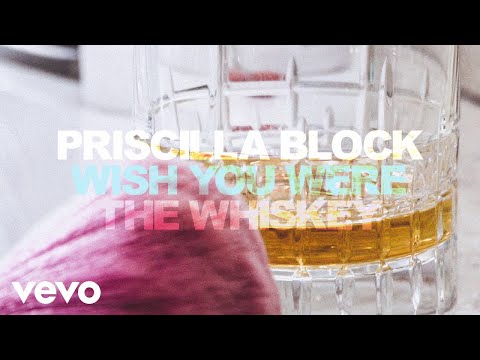 QUOTE OF THE MONTH: “I think music in itself is healing. It’s an explosive expression of humanity. It’s something we are all touched by. No […] 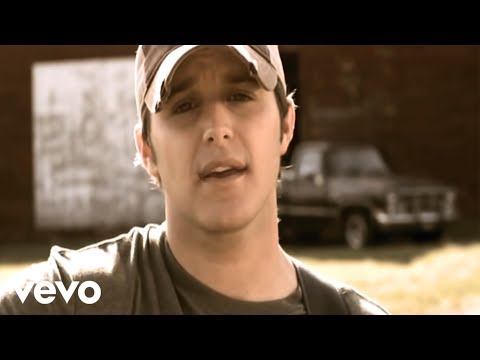