GRAMMY-nominated duo Dan + Shay debuted atop Billboard’s Top Country Albums chart with their self-titled third studio album the same week that its lead single “Tequila” reached No.1 on the Country Airplay chart, marking the first time since 2009 that a duo or group has topped both charts simultaneously. Their Platinum-certified single “Speechless” recently followed with a four-week No. 1 at country radio and a nine-week reigning run on Billboard’s Hot Country Songs chart. The single has sold upwards of 1.5 million track equivalents, including more than 205 million streams.

The skyrocketing pair made SoundScan recorded history as the first new country duo to debut at No. 1 on Billboard’s Country Albums Chart with their Gold-certified first album, Where It All Began, featuring the No. 1 single “Nothin’ Like You” and the Platinum-certified “19 You + Me.” The breakout duo followed up with 2016’s Obsessed, which produced two more No. 1 hits with the Gold-certified “How Not To” and the Platinum-certified “From The Ground Up.” Dan + Shay sold out every date of their headlining UK to start 2019 and will kick off their already sold-out “Dan + Shay The Tour” in March.Blake Shelton will headline the luncheon that kick-offs what is expected to be one of the most celebrated Country Radio Seminars to date.  To be held Feb. 13, the Warner Music Nashville luncheon will take place in the Broadway Ballroom (CRS Performance Hall) at Omni Nashville, beginning at Noon. 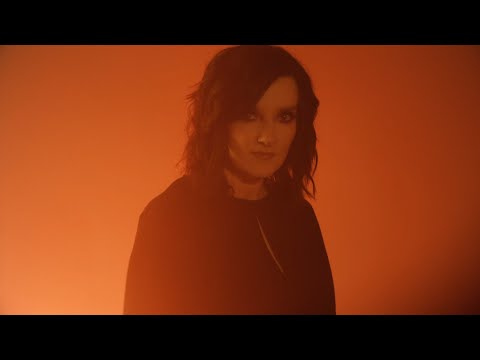 Annual 52nd CMA Awards, started off with a moment of silence lead by Garth Brooks for those lost in Thousand Oaks California followed by a […]