One of the biggest events of the season is set to begin on September 20th and run through September 23 in Tracy City, TN.

On August 5th we kicked off the event with a pre-party kick off show at a great little place called The Back Porch in Winchester TN. Owned and operated by Danny Kilpatrick. The event was a great success. Bikers from around the Southern TN and North Alabama area attended. Owner Danny Kilpatrick has an great new place for folks to not only enjoy good music, but great food and friendship. Check out The Back Porch in Winchester TN.

The main act appearing at the pre-party kick off is one of the Bike Rally industries biggest headlining groups, The Geneva Band. Members of the band include lead vocals Geneva Keene, drums, back up vocals and Manager Dwayne Jones, bass, keyboards and vocals, Gary Craig. Rounding out the group is Dave Jennette on lead guitar and vocals.

Also making a special appearance for the festival kick off was Katy Blaze, Fire performer and her flaming baton. Katy’s show includes choreographed baton twirling, dance/rhythmic gymnastics and free style dance, all with a bright blaze of fire on the baton. Crowds love it.

TN Bike Fest will be featuring artists from around the southeast, with fourteen acts in all over a period of four days. Special events include concerts, Bike Shows, Mountain riding, Beer Babes Wet T-shirt contests, Bike Games, RV & Primitive Camping as well as the Miss Tennessee Bike Fest Pageant. Bike Games and events will be hosted by Master of Ceremonies “Cowboy” Larry of USABIKEPARTIES.com also known as the worlds largest bike site.

Tickets are $50 for the four day event and $35 if you come through the gate on your bike.

Get your tickets now and come on out to the first annual TN Bike Fest in Tracy City, TN where each day you’ll there will be a special tribute to our men and women in the United States Military. Don’t miss this four days of fun filled with music, bike games, stunts, camping and the opportunity to ride through some of the most beautiful country mountain roads in the beautiful state of Tennessee. Note: All art work and photos courtesy of DWayne Jones. 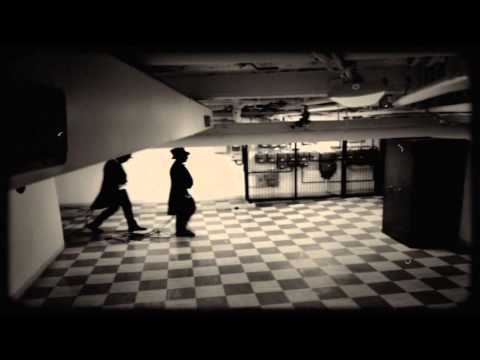 It’s been some time since we spoke to Nashville’s rocking country duo The Darlins. In this exclusive interview we catch up on all the amazing […]