Eddy was the founder and member of the group Arc and Stones, opened for “The Morning Of’, has appeared at Webster Music Hall, toured with Kansas, and performed with Herbie Armstrong.

This British singer/songwriter and performer who’s talents and gifts will by far reach into the future collections of many is setting his journey in stone with a unique pallet, a voice that is distinct, can float a melody and expresses the authentic message in each song.

I love the acoustic guitar, so clean and fresh. The vocals are bright and clear. Lyrically heart warming and sincere.

Loved “Motionless”. It flowed with such ease that you were immediately relaxed and wrapped within the songs essence. Timeless.

“Motionless” expresses love in the midst of sadness as he pines for his lover to wait for him. His expression of the high emotions kept reigned in while yearning for his love is clearly stated with each word.

This new album “Drama Queen” has so much more to offer than you would expect. This is one that when you actually sit down to listen to the songs, not just the music but the lyrics, the inflection in his voice, the tone of each note on the guitar and the texture to the writing, you’ll know it’s one of the best on the market at this time.

Bayes previous work is of the highest quality. The clarity and the vibrancy you hear in every note is crystal clear. His technique is polished, not raw or choppy. His vocals are natural and bring you in to the story of the song.

Bayes is a British Folk singer/songwriter and an independent artist who has the ability to remain free of the confines of people who might want to change him. He is unique and this sets him high on the mark for high accolades in the industry.

Currently making Nashville TN his home, touring the North Eastern United States, and working on his music with a constant passion, you never know when you might find him on a roof top, in the park, or even on Broadway. If you do be sure to take a listen. You’ll be drawn in with the serene and vibrant cello, guitar, bass, and engaging melodies.

Bayes style is similar to artists John Martyn, Ben Howard, Ray Lamontagne. His pallet is folk and alternative which opens the doors for a wide array of textures and creative expression.

The album was produced by Chris Petrosino at Slumbo Labs. Members of this exceptional work are Eddy Bayes – guitar and vocals, Abi Loutoo – Cello, and Johnny White – Bass.

Over all I would give the single and Eddy Bayes and solid “A” on this composition. His expertise with the folk genre will move him up quickly if he keeps the pallet clean, fresh, and open for more versatile melodies. Would be great to hear him pick up the pace and do something with a little more jump to it. But over all “Motionless” and the new upcoming EP “Queen of Drama” is definitely picking up the interest and will carry over to light pop if the need should arise.

For more information on Eddy Bayes and where you can catch a show or grab a listen please check out the following sites. 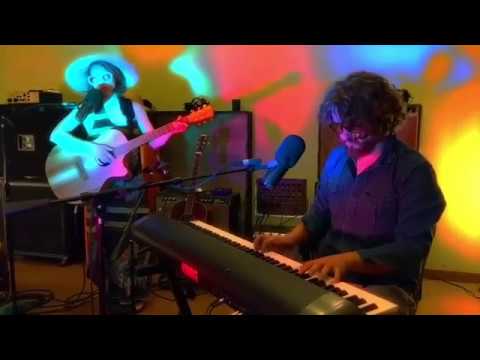 His work is inviting and the messages shared within the lyrics will enrich your love of music no matter the genre. He is Geoff Gibbons […] 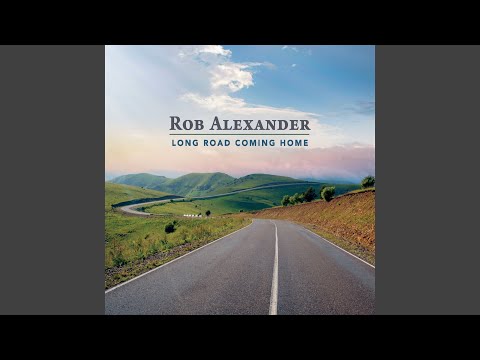 Written for and on the same day that iconic pop artist George Michael passed away, this newest release “When I’m Gone” by Rob Alexander is […]