Beautiful intro on “Devil May Cry”…touching and inviting. Two sides to each of us, Saint or Sinner. Pop at it’s best. Forbidden love.

His video “Devil May Cry” is filled with passion, heartfelt torment over forbidden love, something that is not ours but is desired. At times there is anger over the deepness of the feelings and then there is just the desire, the want, the taking. Excellent interpretation of lust for love and secret passion.

Check out his video “The Devil May Cry” here at:

One of my favorites on this album is “Your Bite Was Beautiful”….to me it tells of loosing a love so deep that the bite taken out of the heart….no matter how much it hurt when walking away was beautiful. It speaks of telling how you feel before it’s too late. Don’t hold back, speak up about how deep your passion is or it may be too late.

Mark Maze is ahead of his time. His futuristic interpretations in film and lyrics opens up the imagination to dream, create, and mold a life in itself. This album would be an outstanding sound track to a major motion picture.

His inspiration for his music has come from life experiences and from his love of other great expressionists such as Madonna, Prince, Pink, and Depeche Mode.

“What Are We Fighting For” speaks of selfishness from someone who may or may not want your love, and should we fight for something if the other person doesn’t want it. Though not together the love is still there and the heart still desires the other though the feeling may not be mutual. Was it just for a trophy? Exceptional.

The focus of his music was to bring life to his poetry and use his unique creativity to express it with full control…where as music industry management wanted to keep full control over his passion and he wanted to make music his own way. Understandable. Why would any one want to suppress this gift?…

Raised in the UK, living in London Mark Maze has the right twist on Electric Pop/Rock/R&B and a hold on Alternative.

If we had to compare him…let’s put him in the class with Michael Jackson, Bruno Mars, and Pink. “Uncomfortable Truths” was released on January 2, 2015 and is already taking the Pop scene by storm.

Jump on over and pay a visit to his websites and sign up to get all the latest news: 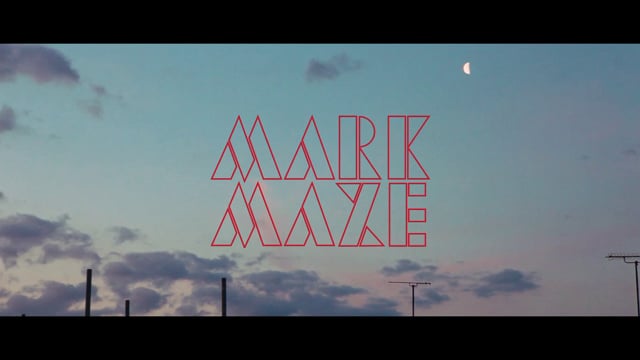 Mark Maze is another to watch for 2015. No doubt his music will transcend this genre of Pop/Rock/R&B in to the next. His talents are far reaching.

Nashville Pop/Punk Rock phenomena Best Intentions has a super cool new single for you to enjoy. The group originally started in Philadelphia PA in 2016 […]

Guitar-Wielding Duo Striking Matches Team with T Bone Burnett for Debut Album Nothing But The Silence out March 24, 2015, via Newly Revived I.R.S.; Available […]