Beautiful music for a beautiful season. Richard Tyler Epperson is amazing with this new single released especially for the holidays. His 2014 album “Hourglass” has received extensive praise this year.

Richard Tyler Epperson from Salt Lake City, UT is a prodigy with his unique Pop, Alternative, Acoustic styles. He has been placed in the ranks of John Mayer and Elliot Smith, along with Jack Johnson and Jason Mraz. His voice is eclectic and his style is smooth and addictive.

Richard has performed at the Utah State Fair, the Live Green Festival, he has opened for Richard Thompson, and Parker Millsap, as well as performing at the Moab Folk Festival in Moab Ut.

You can stream his work at the following links:
https://richardtylerepperson.bandcamp.com/track/christmas-its-almost-here
https://www.facebook.com/video.php?v=820498761346222

You’ll be amazed at the texture of his work and the talent this young 29 year old has to offer. He covers vocals, guitars, bass, keyboards, and percussion. He is an all around one man band if the need be.

He began playing at the early age of twelve along beside his brothers and his father. At fifteen he self taught himself to play the keyboards as receiving it as a gift. Soon following his newly acquired talent he began writing and recording his own music.

During his early to mid twenties Richard began to focus more on his writing and creating his own unique style. He wrote, performed,  and played all the instruments himself, and produced his debut album “Falling Between the Stars.” His music is fun, lighthearted, and spontaneous.

Recently recording his follow up album “Hourglass” Richard has performed on KUTV News, and also on X96, KSL, Park City TV, and KZMU. This latest album was released on April 8th and has received inspiring reviews.

Last month, in November he performed at two sold out shows where he opened for Richard Thompson at the Moab Folk Festival. He is also presently creating new material and planning a 2015 tour.

You can check out Richard Tyler Epperson at the following links:

You may also view other music videos at the link below:

“Christmas It’s Almost Here” was released on November 29th and you can enjoy at the links above. Don’t wait, it’s just in time for the holidays and this is a beautiful song to share with family and friends and especially with loved ones.

Check out Richard Tyler Epperson at: 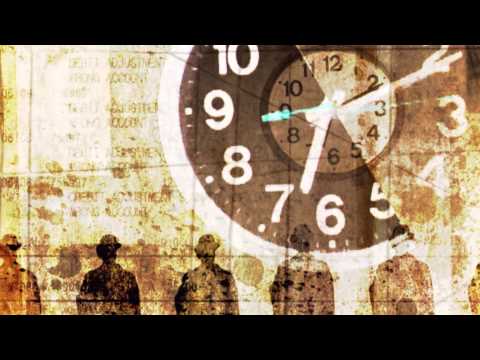 When a musician thinks out of the box the results are usually so unique the listeners are in complete awe. Looks like we have a […]

Can you say “iconic?” Can you say “guitar master?” I can. Billy Crain….to me holds the title of a master guitar wizard. He walks proudly […]