With a rich, distinctive voice and a knack for writing powerful songs with catchy melodies, singer/songwriter Austin Merrill is proving to be one of country music’s brightest rising stars. His unique sound is both traditional and modern, a seamless blend with mass appeal that feels just as much at home on stage as it does on the farm.

With Grammy-award winning producer Mark Bright (Carrie Underwood, Rascal Flatts, Reba) at the helm, Austin released his debut EP, Whiskey & Water, earlier this spring. Together, they have crafted an impressive 5-track project that embraces Austin’s 90’s country upbringing while showcasing his contemporary songwrit­ing and Bright’s musical vision that effortlessly tran­sitions to the ears of today’s Country listener. Every track on the project was penned solely by Austin.

In an effort to not loose momentum with the release of his EP and to stay in touch with his fans, Austin turned to social media.

“The ability to put on virtual concerts via social media has been a godsend, said Austin. “It’s allowed me to stay connected with my listeners, and even play them some new material. I’ve never been more grateful for Facebook and Instagram.”

Staying connected on socials only takes up so much time in a day, so Austin has found ways to pass the time during the world’s social distancing guidance.

“When I’m not banging my head against the wall, I’m usually banging out some new songs, or maybe some pushups,” said Austin. “It’s all about finding ways to stay productive. And after I’ve been productive enough for one day: Netflix.”

Once we all start to get back to normal (or whatever the new normal will be), we asked Austin what the first thing he was going to do.

“To the barbershop for a haircut,” said Austin. “I’ve been a National Guardsman for over five years now, and while I’ve enjoyed letting my hair grow pretty long for once, I’m starting to look like Ace Ventura. My mop is out of Army regs, but more importantly, out of style.”

Music played an essential role from an early age for the Oregon native, helping forge a strong sense of individual­ity and creativity in a multicultural family. Country music was family music for Austin, and the influences of his fa­vorite childhood artists such as Alan Jackson, Vince Gill, and Shenandoah, can still be heard in the music he writes and sings today. Austin first came to town as an award-winning upright bassist and accomplished sax player. After graduating from Vanderbilt University, Austin answered another lifelong calling that he could no longer ignore: he joined the U.S. Army and is currently commissioned as a Lieutenant in the Tennessee Army National Guard. Being an officer in the Army has taught him countless life lessons and given Austin the chance to serve the common good while pursuing a burgeoning music career. The first single off the EP, “You’ll Come Knocking,” was featured on Spotify’s New Boots Playlist and has garnered over 400,000 streams.

Check out the official video for single “You’ll Come Knocking” below and be sure to follow Austin to keep up to date with new music, lives streams and announcements. 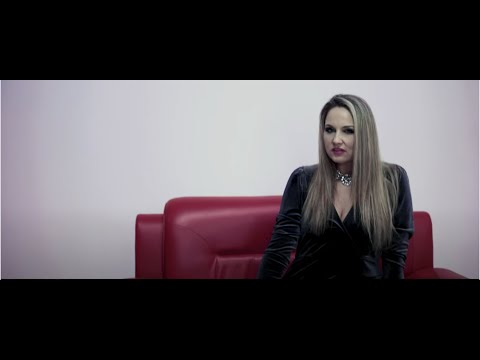 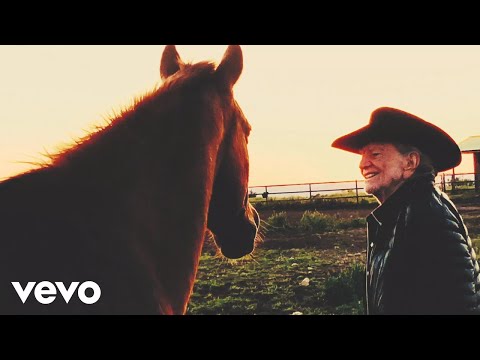