His voice is pure and crystal clear, the amazing Vince Gill once again shares with his fans a collection of heartfelt and soul touching music. His voice and his stage prescense is mesmerizing, he is one of the greatest guitarists in the music industry, and he has written songs that deeply play at the heart strings.

The new album is called “Okie” and it is filled with some of the most beautiful songs he may have ever written.

His voice is unique and instantly music lovers know it’s Vince Gill. There is no other voice like his that I know of in the music industry. It is distinct and unequivocally his own.

“I Don’t Wanna Ride the Rails No More” is the first track and it’s a song that covered me with chills. The words touch you deeply and the melody is infectious.

Vince Gill is the reluctant superstar. He has won more Country Music Association awards than most artists, he holds 21 Grammy Awards, and he has made “Go Rest High On That Mountain” and “When You Call My Name” classics in the genre. Even with all this recognition he is still wants to be just like regular folks and relishes the normalacy of just being “approachable.”

He performs at a little bar in downtown Nashville called 3rd & Lindsley, on Monday nights with a band called The Time Jumpers and is also. It’s place to meet local fans and people who love music as much as he does. He just wants people to see him as they are, normal people who love music.

“What Choice Will You Make”is also a beautiful song that pulls at your heart strings, as it brings thoughts of real life emotions and feelings. Touching and real, it will stop you in your tracks and give you pause to think before reacting.

This collection is moving and inspirational. As with all of Vince Gills work before it is seasoned with love. It expresses lines that point to well know legends like Guy Clark and Merle Haggard and it’s one of his personal albums. He sings of his wife in prayer, about forgiveness, loss of his hero’s and about his own deep loves, regrets, and joys in life.

“I would like people to view me as pretty normal,” he says, in a statement never uttered by Mick Jagger or Little Richard. And Vince Gill adores Mick Jagger and Little Richard. “I’m approachable. I play at a little bar on Monday nights.” ~Courtesy of Universal Music Group~

The songs on this album embrace Gills roots and delve into important and personable issues we face every day, it also reflects thoughts and inspiration of several of the greats to whom Vince Gill has shared the stage with and who have stirred the imagination to write words of hope, empathy, passion, and even sorrow.

These words that have encouraged us to “live”, as we have never lived before. Many people who have heard the songs on this album relate to them. Band members who have felt deep emotions saying things like, “this song is about me,” and songs about greats like, “A World Without Haggard”, a tribute to the late great artist.

Each track on the collection is special and no matter which one may somehow hold a message or a special meaning to you, each and every one is powerful and holds purpose. “Okie” will be available August 23rd so be sure to grab your copy. Gill wrote or co-wrote all 12 songs in this collection. For more information on Vince Gill you can visit his website and check out the dates for future shows.

“I spend my time trying to make it all a little better,” he says. “I don’t have to be in the forefront of attention. I try to be welcoming of anybody that comes into my life.” ~Vince Gill~ 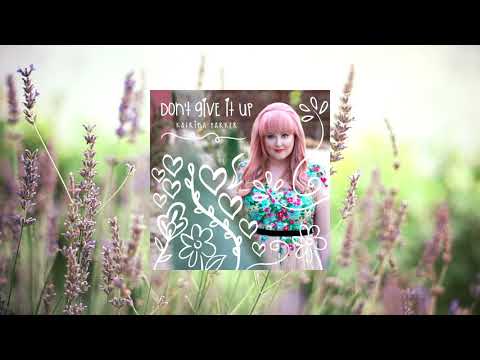