Morgan Wade blasted onto the country scene in early 2021 with the devastatingly honest LP that has gone on to receive rave reviews from critics. Produced by GRAMMY Award winners Sadler Vaden and Paul Ebersold, Reckless has resonated as a confident debut that introduces the young singer-songwriter.

Wade grew up keeping her writing and her singing to herself, convinced her voice, which differed from those coming from country radio, wasn’t good enough to share. At 19, Wade put her backing band the Stepbrothers together via Craigslist and discovered she loved the stage and decided to take her writing and voice public.

A Floyd, Virginia native, Wade grew up surrounded by bluegrass, but she possesses an affinity for pop and rock in her writing, melding her influences to create a sound uniquely her own, catching the attention of Sadler Vaden, long-time guitarist for Jason Isbell as well as an acclaimed solo artist.

Working alongside Sadler Vaden as producer, long-time guitarist for Jason Isbell as well as an acclaimed solo artist, and Paul Ebersold as engineer, the trio worked together on a new set of songs, spread out over the course of two separate weeks in the studio, shaping songs Wade has written over the years and developing brand new tracks, including “Wilder Days.”

SiriusXM’s The Highway began playing Wade’s single “Wilder Days” in May 2021 when the artist was named as a prestigious “Highway Find” artist. Wade was subsequently signed to Sony Music and “Wilder Days” has since garnered 20 million streams. “Wilder Days” earned the second largest add week for a debut single this year as 41 first week stations added the song. “Wilder Days” was a release off of Wade’s Debut album Reckless.

Upon Reckless’s release, Wade earned her first appearance on the Billboard Heatseekers and Emerging Artist charts, followed by a feature for the outlet’s “Emerging Artists Spotlight,” and has landed on over 30 prominent playlists, including the cover of Spotify’s coveted Indigo playlist and Apple Music’s Country Risers of the Week.

Following standout opening stints with Ashley McBryde, Anderson East, American Aquarium, Lucero, and Jason Isbell. With no signs of slowing down, Wade will kick off the new year opening select dates on Ryan Hurd’s Tour De Pelago and will support Luke Combs on multiple stadium dates throughout the summer. She is also slated to appear at C2C Festival in London (March 11), Glasgow (March 12), and Dublin (March 13). 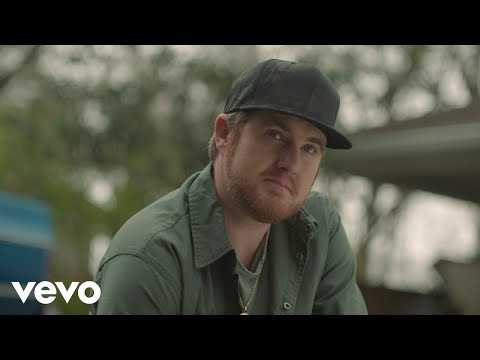