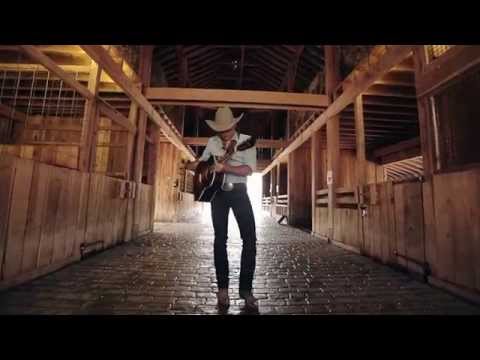 Country artist Jon Wolfe has released a brand new music video for current single, “Smile On Mine.” The video is now playing on CMT Pure […]

The Americana Music Association announced today its nominations for the 2015 Americana Honors & Awards, presented by Nissan, during a press conference held at the Country Music Hall of Fame and Museum’s Ford Theater and streamed live via Music City Roots. 2014 Americana Music Award for Duo/Group of the Year winners the Milk Carton Kids hosted the event and revealed the nominees of the six categories – Album, Artist, Duo/Group, Emerging Artist, Instrumentalist and Song.
[…]

Kenny Chesney has always sought to push the video envelope in country music, but never more so than for The Big Revival. When CMT announced […]

Johnny Lee and Shenandoah’s Marty Raybon have joined the star-studded line-up for A Night With Legends concert set for Wednesday, June 10 at Nashville’s Wildhorse […] 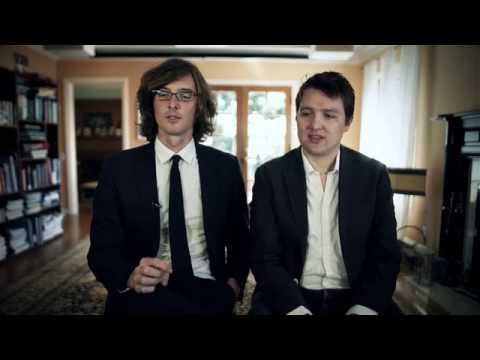 Grammy-nominated harmony duo The Milk Carton Kids have announced the May 19 release of their third album, Monterey, and will bring their 2015 concert tour to […]

Christopher and Taylor, are unabashed and shameless purveyors of tradition, playing music that is reminiscent of classic country, rockabilly and honky-tonk songs of decades past. […]

When you’ve had Elvis Costello’s Attractions as your backing band, written songs for The Troggs and REM, Amnesty International have used one of your songs […]

Simon Andersson, the 2013 Hollywood Music in Media Award winner for “Best Country Song of the Year,” returns to the country scene with his pavement […]