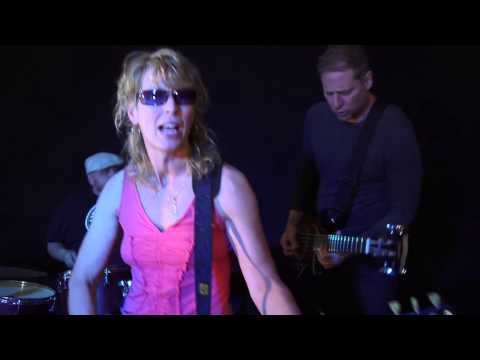 Chakra Bleu is building on her success as a chart-topping Americana/rock/pop artist by releasing “All of Me“, the title track and second single from her […]

Without Getting Killed or Caught: The Life and Music of Guy Clark 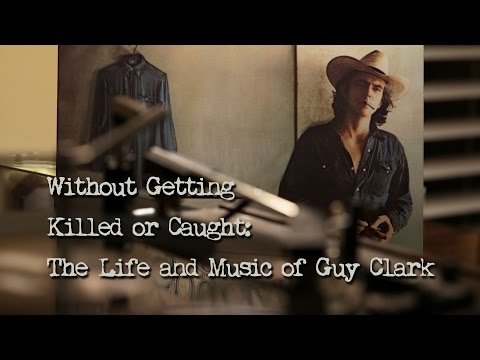 Without Getting Killed or Caught A film about revered troubadour Guy Clark: The Dean of Texas Songwriters The Dylan Thomas of American Music Pancho to […]

Artists and Celebrities Come Together For Ty Herndon’s Concert For Love And Acceptance, Supporting At-Risk Youth

On June 12th, 2015, artists and celebrities from across the country will come together for the inauguralConcert for Love and Acceptance at City Winery (609 […]

With a legacy that stretches across three decades, encompasses gold and platinum sales, and includes numerous iconic hit singles, Sammy Kershaw is gearing up […]

I’m so happy that we were able to interview with The Black Clouds. These guys are amazing one more fine example of how our independent […]

The Country Music Hall of Fame® and Museum will update its ACM Gallery beginning April 24 with artifacts representing today’s hottest country artists, from Jason Aldean to the Band Perry and more. […]

They’ve got the sound, and they’ve got the look. The Malpass Brothers, Christopher and Taylor, are unabashed and shameless purveyors of tradition, playing music that is reminiscent of classic country, rockabilly and honky-tonk songs of decades past.

The Malpass Brothers’ self-titled album, set for release May 26, 2015, was produced by Bluegrass legend and IBMA Hall of Fame member Doyle Lawson. Available on Organic Records, the album is a collection of inspired gems and original songs that harken back to another era. […]

Rites of Spring Music Festival. Taking place on Friday, April 17 and Saturday, April 18, 2015, the Rites of Spring Music Festival is the perfect way to soak up the sun along with some of the best names in music. With Chance the Rapper and Young the Giant headlining and other artists set to appear including Portugal. The Man, T-Pain, RAC, The Lone Bellow, Matoma, Daniel Ellsworth and the Great Lakes and Louisa Wendorff, this year’s festival will cover a wide range of genres and will have something for everyone. […]