With a resume of experience dating back to a very young age, Lauren Duski has developed into a multi-talented singer, songwriter, and performer. The Michigan-native travelled across Northern Michigan with a band, performing classic country hits in front of audiences since the age of 7. Those shows allowed her the opportunity to open for acts including: Lonestar, Randy Travis, Confederate Railroad, and Bill Anderson. Later as a student at the University of Michigan, Lauren focused more on songwriting but managed to keep up with local performances opening for Gloriana and Thompson Square. Post-college, Nashville became home in early 2014 and that’s when she really honed in on her passion for music.

Lauren appeared on Season 12 of the hit NBC show The Voice, finishing as runner up. Her sultry voice and heartfelt vocals helped her earn this honor. Her single “Costume Party” took off in the Fall of 2018 as it inspired fans to make videos sharing their stories and vulnerabilities which she in turn combined to make an official music video for the single. Most recently she was announced as part of CMT’s Next Women Country Class of 2019 and is currently promoting her latest single “Heart Hurt Good.

Accolades: The Voice Season 12 Runner Up; CMT’s “Next Women of Country” Class of 2019 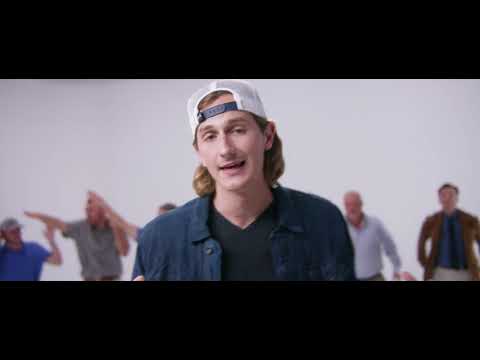 18. Boy Named Banjo Long before Boy Named Banjo, two of the founding members of the genre-bending band grew up a mile down the road from each other […]