Dillon Carmichael is the breed of Jennings- and Haggard-inspired songwriting, mixed with his mother’s family pedigree, her brothers John Michael Montgomery and Montgomery Gentry’s Eddie Montgomery. After finishing high school, Carmichael relocated to Nashville, where he earned a publishing deal at the tender age of 18. It was his first experience living in a city, and the discovery of a whole universe of like-minded artists whose lives revolved around music thrilled him.

Carmichael began collaborating with some of country’s most talented writers, but no Nashville resident had a bigger influence than Dave Cobb (Sturgill Simpson, Jason Isbell), whose stewardship helped guide ‘Hell On An Angel’ from a dream to a reality. The songs capture vivid snapshots of the kind of men and women Carmichael grew up around: hardworking, bighearted folks taking life one day at a time, sticking together through the good times and the bad with honesty, dignity, and faith. 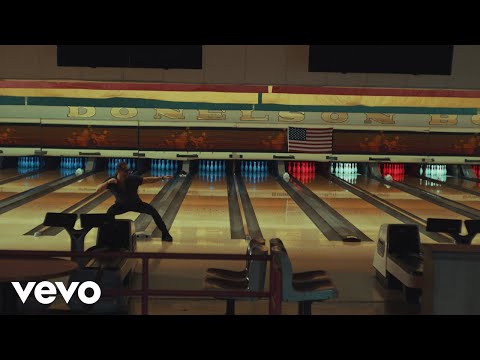