It’s turning into a busy, busy summer for Alex Miller, the American Idol Season 19 fan favorite. He is in the middle of a string of gigs at State and County Fairs, and a new single drops in September.

One of the new breed of genuine young torch-bearers for traditional country music, he wowed audiences from around the world with his performance on the Hard Rock Concert Stage during the CMA Music Fest.

Since the CMA Fest, he’s been on the road with a bunch of dates that included the Ohio State Fair, the Wisconsin State Fair, the Milan, MI, Music Festival and more. On August 12, Billy Jam Records recording artist Miller was the opening act for his favorite country duo, Brooks & Dunn, at the Iowa State Fair in Des Moines, IA. (See photo) This was Miller’s first appearance at the Iowa State Fair where he entertained the 15,000-plus audience with his high-energy set that included his Top 35 Billboard Indicator chart single, “Through With You” from his debut album Miller Time.

One of my fellow Kentuckians (Alex is from Lancaster, KY), he is set to perform for his home crowd, opening for Niko Moon at the Kentucky State Fair, August 27. I sure wish I could be there for that show! After that, it’s a quick stop at Valley Park in Leitchfield, KY, on September 4 with Sawyer Brown. Then it’s on to the Oklahoma State Fair (September 22) opening for King Calaway. Check out updates on upcoming performances here https://alexmillercountry.com/home

In July, Alex lost his beloved grandfather, GB Miller, whom Alex credited with getting him started in country music, putting him on stage when he was aged seven. Despite his deep sadness at the loss, he tweeted, “Heaven gained a good one, today we lost my “G” … and as G would want, I’m still honoring my tour dates. Rip GB Miller.”

While Alex Miller continues on his cross-country ‘road warrior’ touring, he is also getting ready to release a new single – title as-yet unrevealed – in September.  Details will be released later. 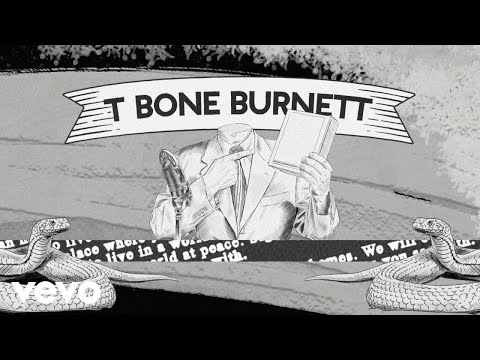 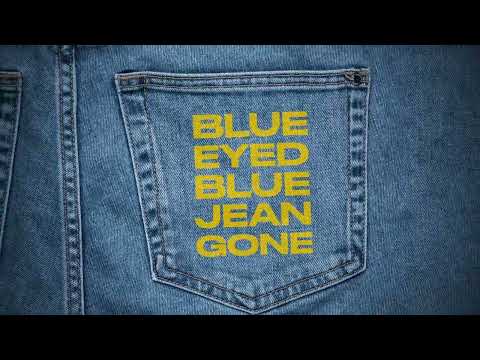